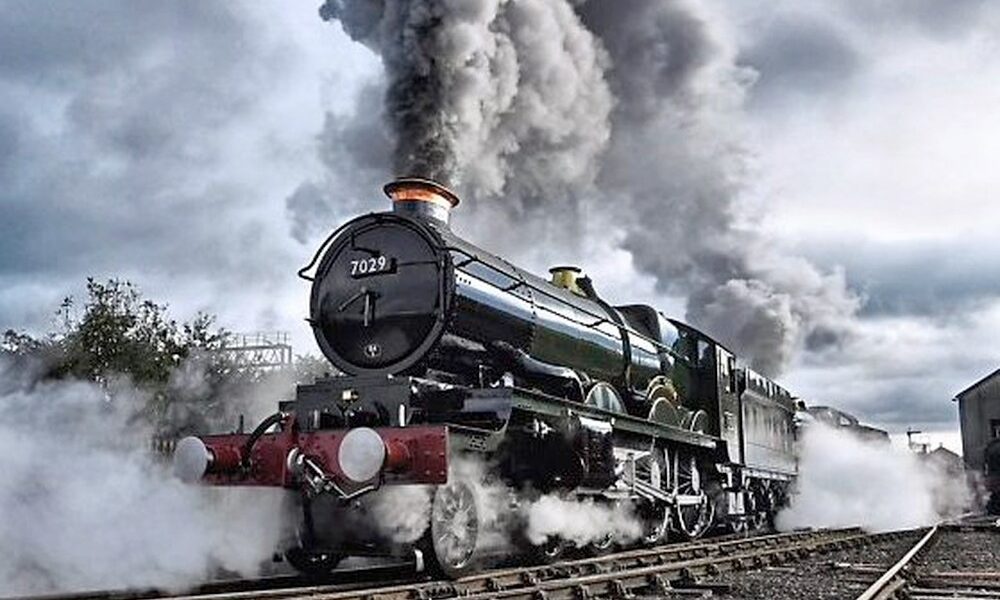 A historic railway line reopens in Piedmont. The one that goes from Asti to Castagnole delle Lanze and Nizza Monferrato.

There are 45 kilometers of a tourist railway route that joins the Langhe and Monferrato , a territory that in 2017 was included in the list of UNESCO World Heritage Sites .

Two historic trains will be inaugurated on Sunday 11 November to reopen this railway operation. The credit goes to the FS Foundation , which has completed the operations to recover the tracks suspended from the commercial operation since 2012

The first train will depart from the Torino Porta Nuova station, pulled by an electric locomotive in historical livery, at 9.15 am and will continue to Asti, where it will arrive at 10. On the sidewalk adjacent to platform 6 of the Asti station you can attend the ceremony of cutting the ribbon in front of the pair of steam locomotives (models Gr.940 and Gr.625) that will pull the train on the re-opened section of the line. After the ceremony we will continue towards Castagnole delle Lanze (11.15) and Canelli, with a scheduled arrival at 12.08. Travelers will then have about three hours to visit the Canelli truffle fair . The return train will depart from the Canelli station at 3.25pm ​​and will continue to Nizza Monferrato (3.45pm), Asti (4.45pm) with arrival in Turin Porta Nuova scheduled for 5.30pm.

The second train, made up of the Centoporte historical coaches of the 1930s pulled by the D445 diesel locomotive, will also depart from Turin Porta Nuova at 10.15, stopping at Asti (11.15), Isola d’Asti (11.26), Motta di Costigliole (11.30) , Castagnole delle Lanze (12.10) with arrival at platform 2 of the Canelli station at 12.25, a few minutes later the steam train will depart. The return from Canelli is scheduled for 4.25pm, arriving in Turin at 18.10. On board the historic train, in the “Carnera” boot, tastings of typical local products are provided by the municipalities involved in the transit of the train.