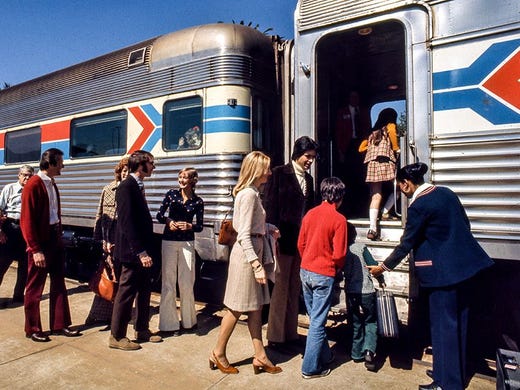 It is here, in upper Piedmont, that the train village is in fact : an old railway station that in reality has never been in operation, because it was born as a summer camp for the little ones. In the 1950s, one of the most felt problems in the area consisted in finding a place to leave their children in the summer, during the period in which the schools closed . 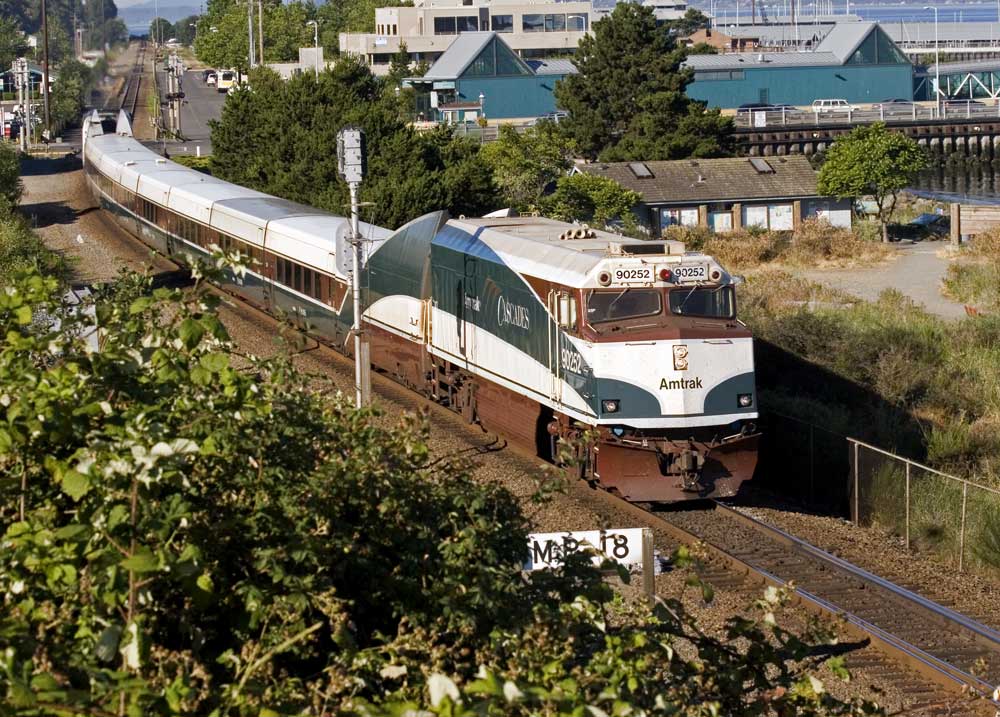 The cross-border workers who worked in Switzerland could not take their families with them and were in difficulty. The Capuchin friars undertook to find a solution that was as simple as it was brilliant: Father Michelangelo , during a meeting with the then Transport Minister Oscar Luigi Scalfaro, had the idea of ​​asking him if he could donate some old carriage to his community .

This is how the Villaggio dei Bimbi was born in 1960 , thanks to some old abandoned trains positioned in a splendid valley in the middle of nature, in Formazza Valley . Today the place has become a tourist attraction that attracts mainly groups of young travelers and families who want a little relaxation in the green landscape of Piedmont .

The train park is currently made up of 28 carriages , almost all vintage cars , which can accommodate many tourists. Inside, some are designed to accommodate up to 10 or 12 people, in comfortable rooms equipped with every essential service .

On the other hand, other wagons have been set up in a very special way, to amaze both adults and children. There is the Presepio , a dark structure decorated with particular illuminations that create a spectacular play of lights on a reconstruction of the typical landscape of the area. And there is also the museum, in the Once Upon a Time Wagon … , inside which there are historical pieces inherent, for the most part, to the trains.

The Wagon of the Art , instead, is rich in works by various artists, to give space also to culture. Finally, the Vagone Paese dei Balocchi also allows adults to take a dip in the past, between toys and soft toys. Everything found in these carriages was spontaneously donated by tourists who appreciated the originality of this initiative.